A downloadable game for Windows

After waking up from a bad dream you walk through your house and discover items that tell the story of your childhood accident and help you unravel your thoughts about your past.

(Developed to be played with headphones)

Faded Grey is a short promo game with the intention of piquing interest in a bigger project called Gate to Site 8. -Link below-

TacGames6 days ago
GUYS This DEMON Is Watching ME | Faded Grey
Reply
Meeka Nomicon158 days ago
The story was really interesting, and really leaves it open to what happened to her.
Reply
WoodyRun1 year ago
I really appreciate the narrative heavy focus. I was not able to understand exactly what the message was however. Cool short experience. I like the ending a lot! Maybe I'm just a sucker for good piano music though lol. Thank you for making the game!
Reply
Derek Golliher • Orange Crow Studio1 year ago(+1)

Hey thanks man :) Planning on making a post about the ideas behind it sometime soon. Really enjoyed the video!

Really nice game. Horror elements are subtle, but work well with the atmosphere/story. I liked the message (along with the music) at the end of the game - very poignant. This definitely piqued my interest in Gate to Site 8 and I look forward to playing it when it comes out. Great work!

Hey thanks for the comments! I appreciate you!

I recommend to play the game then watch the video to avoid spoilers!!

I loved the story, very few horror games give narratives that actually adds to the experience. The visuals is a positive with exploration options in the house and the ending is captivating. I RECOMMEND THIS GAME. Try it out it's good stuff!!!
Reply
Derek Golliher • Orange Crow Studio1 year ago

Hey! Thanks so much for playing! I'm glad you liked it!

The game was pretty good! The way the story was told was pretty good and it was enhanced by the simplicity of the game and the rich surroundings. The house itself was really clean and looked pretty nice. It was just large enough to leave room for exploration and each room was unique and well made, but not too large so that it's a hassle to get around.

The sounds could have been better; there was a lack of sounds at the beginning, until the player gets to the red eye boi towards the end. Also one suggestion would be to make the silhouetted of the items that the player must find more unique. The polaroid, painting and drawing looked really similar and could cause confusing for others.

Speaking of; the position of the polaroid was really weird and seemed super random. Maybe making it more visible would be good; I had to look up where it was and then realised what the silhouette looked like.

Other than that, it was a soil game with a really strong and compelling story.  I am really dense so I think either there was really a monster or her uncle did some bad things to her in the cabin in the story. (Also can't help but notice that the red eyes monster also had angel wings, so that's an interesting meaning towards the overall story as well.)

Hey man! Loved the video! Thanks for playing and for all the great feedback! Really appreciate it! :)

Hello, I played this game and I liked it, although I wish there was a bit more "horror" going on there, also I agree that there should be a bit more better hints for the objects like the square ones especially, but aside that I enjoyed it, good work :)

Thank you for the feedback and for playing! I appreciate you!

Reply
Indie horror playthoughs1 year ago(+1)
This was an awesome demo! Very well done, the object silhouettes were pretty hard to figure out especially on the squared ones, maybe a little more detail for them, or another way to hint the player to where they will find the object? Otherwise I really enjoyed this and will be watching out for the full release on steam! Good work!
Reply
Derek Golliher • Orange Crow Studio1 year ago(+1)

My wife and I just sat down and watched your play through. We were smiling the whole time! :)

I appreciate you and thanks for the feedback!

Thankyou! I appreciate the work behind the development! You've done a fantastic job and I look forward to seeing more! 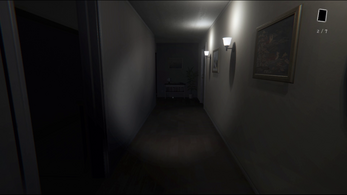 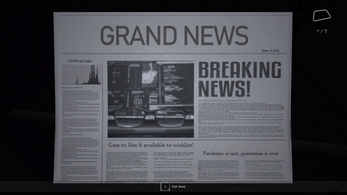 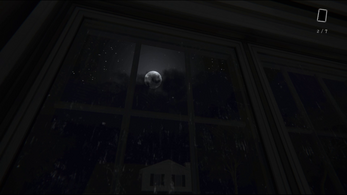 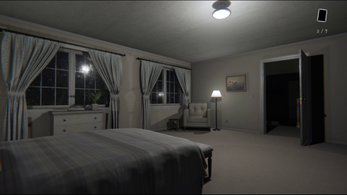 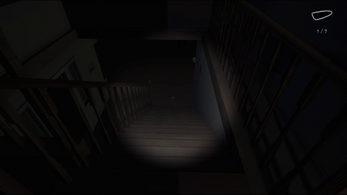 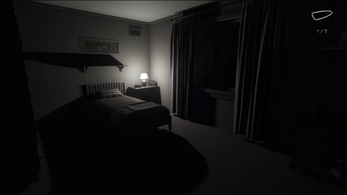 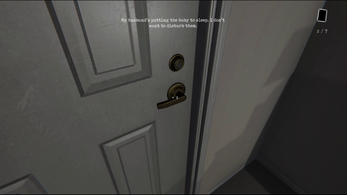 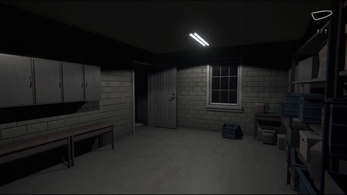 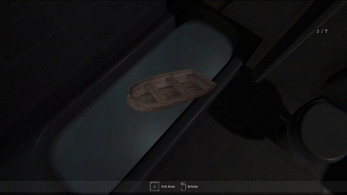